Ford on the Range.. The Krinke Collection Story 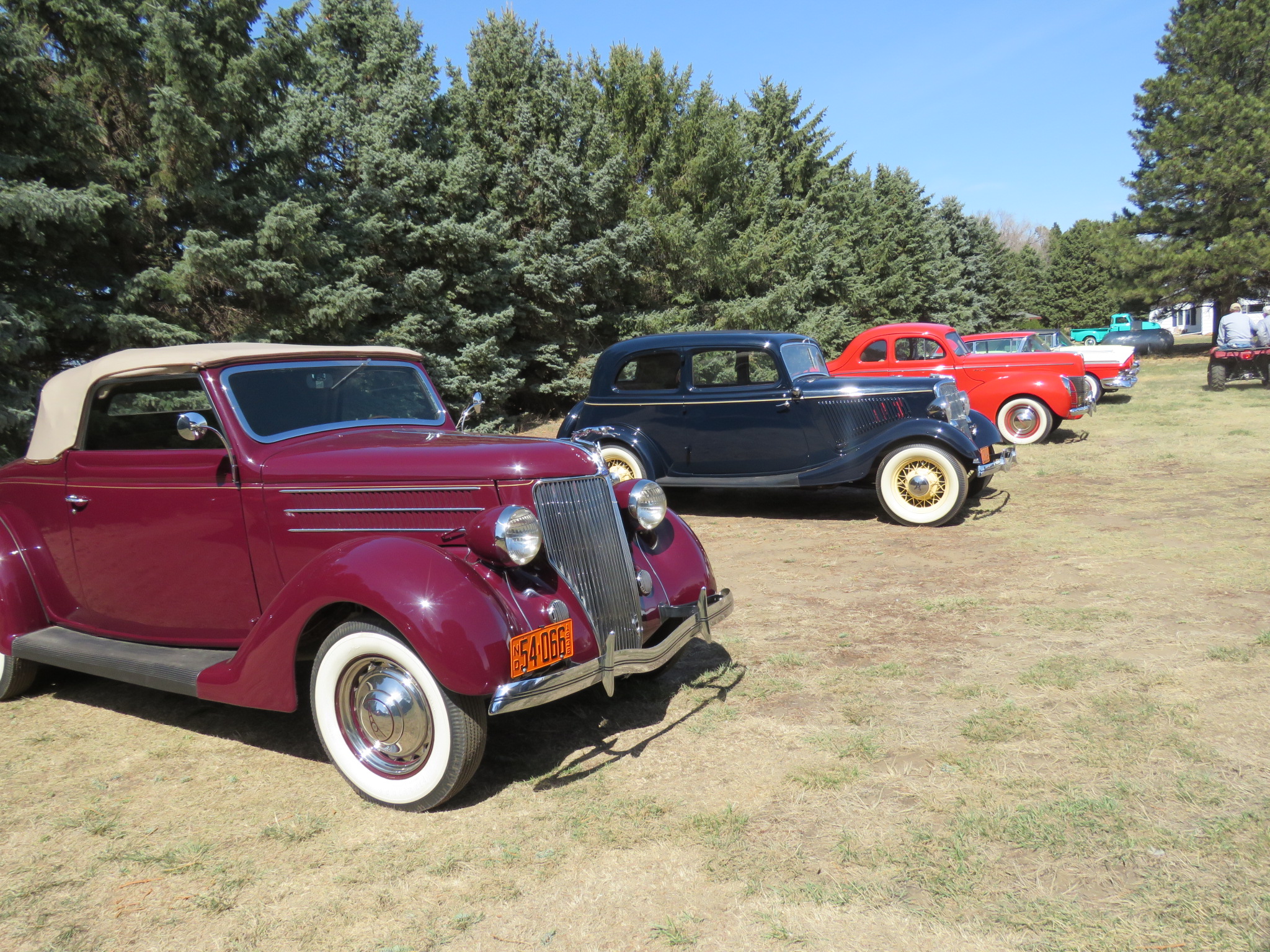 Ford on the Range, The Krinke Collection Auction Story