It’s Worth the Drive”
The Jim Gesswein MOPAR Collection Auction 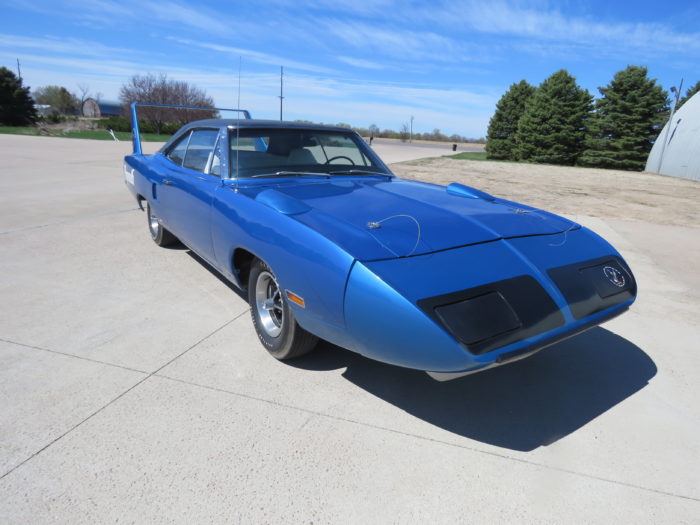