For The Love of Old Cars and Family.. The Moser and Droog Collections 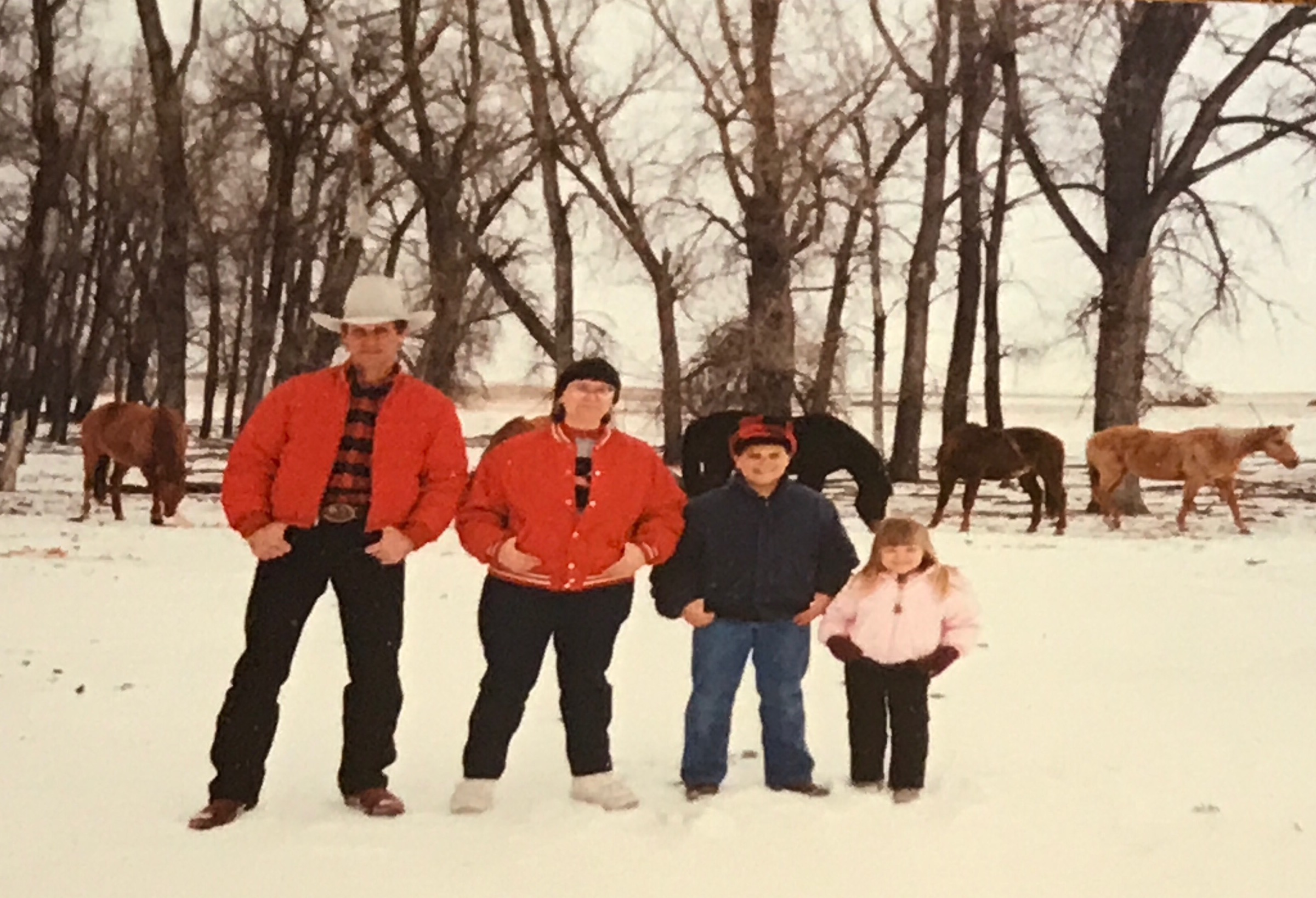