The Man That Loved Cars… The Pellow Collection 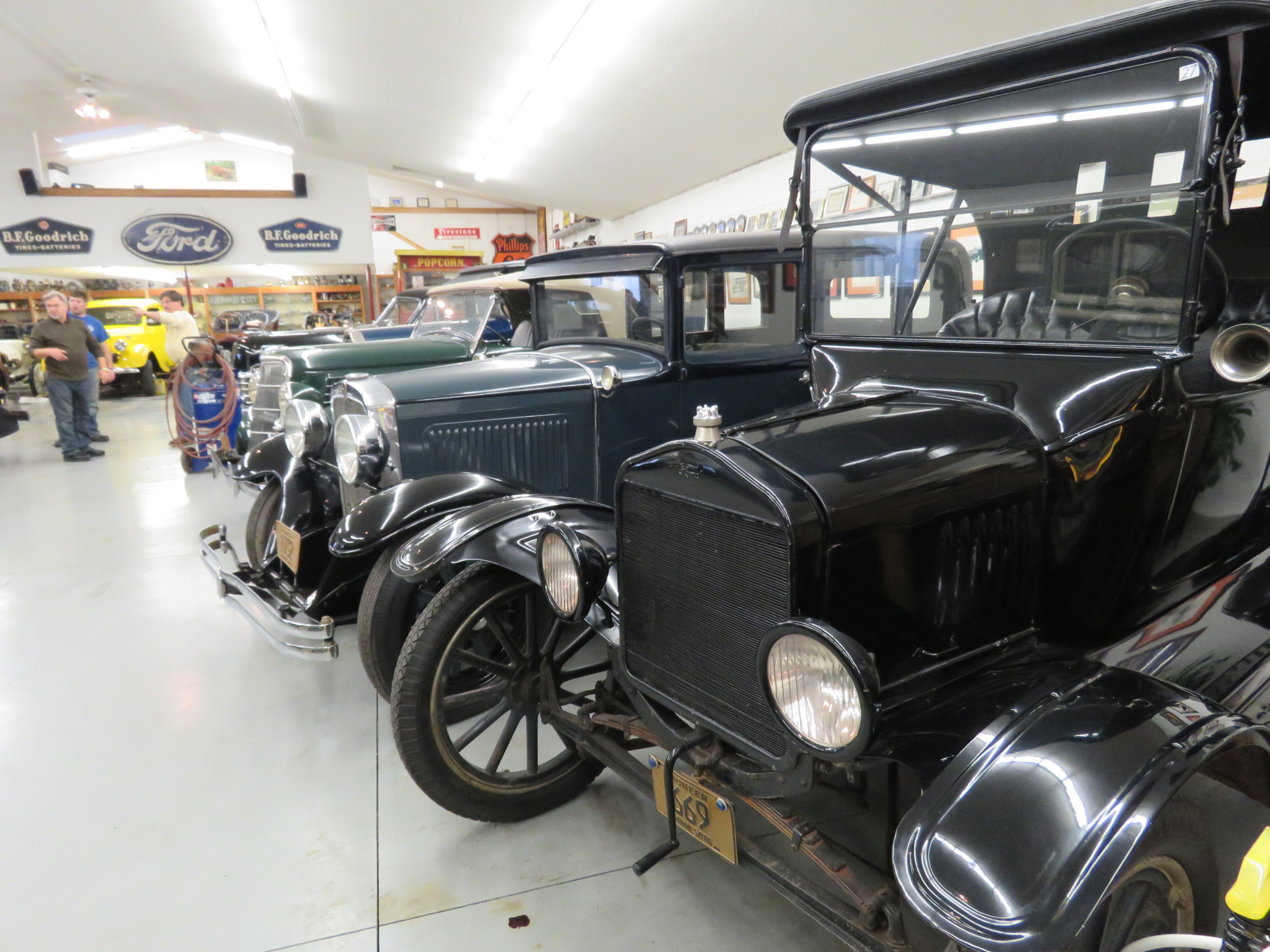 The Man that Loved Cars- The Dick Pellow Collection

They say that is you love what you do, you never work a day in your life. That saying was never truer than it was for Dick Pellow. The world seemed to revolve around cars for Mr. Pellow even from an early age. The style and class and mechanics of those early cars. Growing up in Minneapolis, he saw many changes in the automobiles through the years. His 1st job was as a switchman with the Great Northern Railway and joined the Navy Reserve. Like many men of his age, he got married in 1952 and children soon came. He and his wife Jean were busy with 5 children. Getting a little restless, he got went and tested his mechanics skills on the pit-crew for the Daytona 500 for his friend Bernie Hentges. Dick and his wife bought a Body shop in 1960 and soon adding towing to the business after purchasing Milt’s Towing. The towing business would soon be the start of his legacy and more businesses. He started Twin Cities Towing, Twin Cities Salvage Pool, and Twin Cities Wrecker. His experience and being a true “Blue Collar” guy, made him a leader in the industry. In the1980’s, he was critical in the towing and body shop arena and was the founder of Minnesota Professional Towing Association or MPTA. Dick was also instrumental in starting and working with the Towing and Recovery Association of America. His leadership in the industry granted him the privilege of being inducted into the Towing Hall of Fame in 1987. The businesses that he built are now being run by his daughter Renee and son Rodney so his legacy in business continues.
With his accomplishments in the industry and working with many businesses and people soon he decided to run for the Minnesota State legislature. “People for Pellow” was his slogan. Dick worked hard for the people of his district from 1989-92 and again in 1995 and 96. His business adventures helped him to pursue his passion for old cars. His kids say there wasn’t a car that he didn’t like. They all had their characteristics. The 1935 Ford Cabriolet on the auction, is the first car that he bought and restored. Soon many others followed and are in the auction. His children were also running the businesses and working in them and followed with their own love for the automobile. There were many trips to Chickasaw, Oklahoma along with Hershey Swap Meet and others. Dick and his family were instrumental in the start of the New London, MN to New Brighton, MN tour. They went door to door to encourage people along the route to cheer on the race and enjoy all the old cars. The 1910 Buick Model 14 along with the Overland, and 1905 Cadillac all are proven touring cars on this run.
Dick enjoyed his collection and the automotive hobby and friends he gained in the industry and hobby till he passed away in 2019. Now the family will sell his entire collection at auction to the highest bidder. VanDerBrink Auctions will sell the approx.. 50 vehicles, memorabilia, many parts, and even his shop equipment on June 26th, 2021 at his museum in St. Paul, MN. This will be a LIVE ONSITE Auction with Online bidding for vehicles and memorabilia. The parts and shop equipment will be for onsite bidders only. There are so many fabulous and rare cars in the collection including a 1911 Krit, 1928 Cretors Popcorn Truck, Many early cars with proven touring history. A beautiful 1936 Hudson Terraplane Custom 6 Convertible is 1 of 6 known left in the world. The collection has signs, brass lights, and other unique items. The family and VanDerBrink Auctions want you to come and join them in the celebration of the Pellow collection and bid on these fabulous vehicles and more. This is a treasure of St. Paul and you won’t want to miss this auction. For catalog, video, info, and more auctions www.vanderbrinkauctions.com . See you at the Auction or bid online.