“Just Wait a Minute…I always Wanted One of Those!” 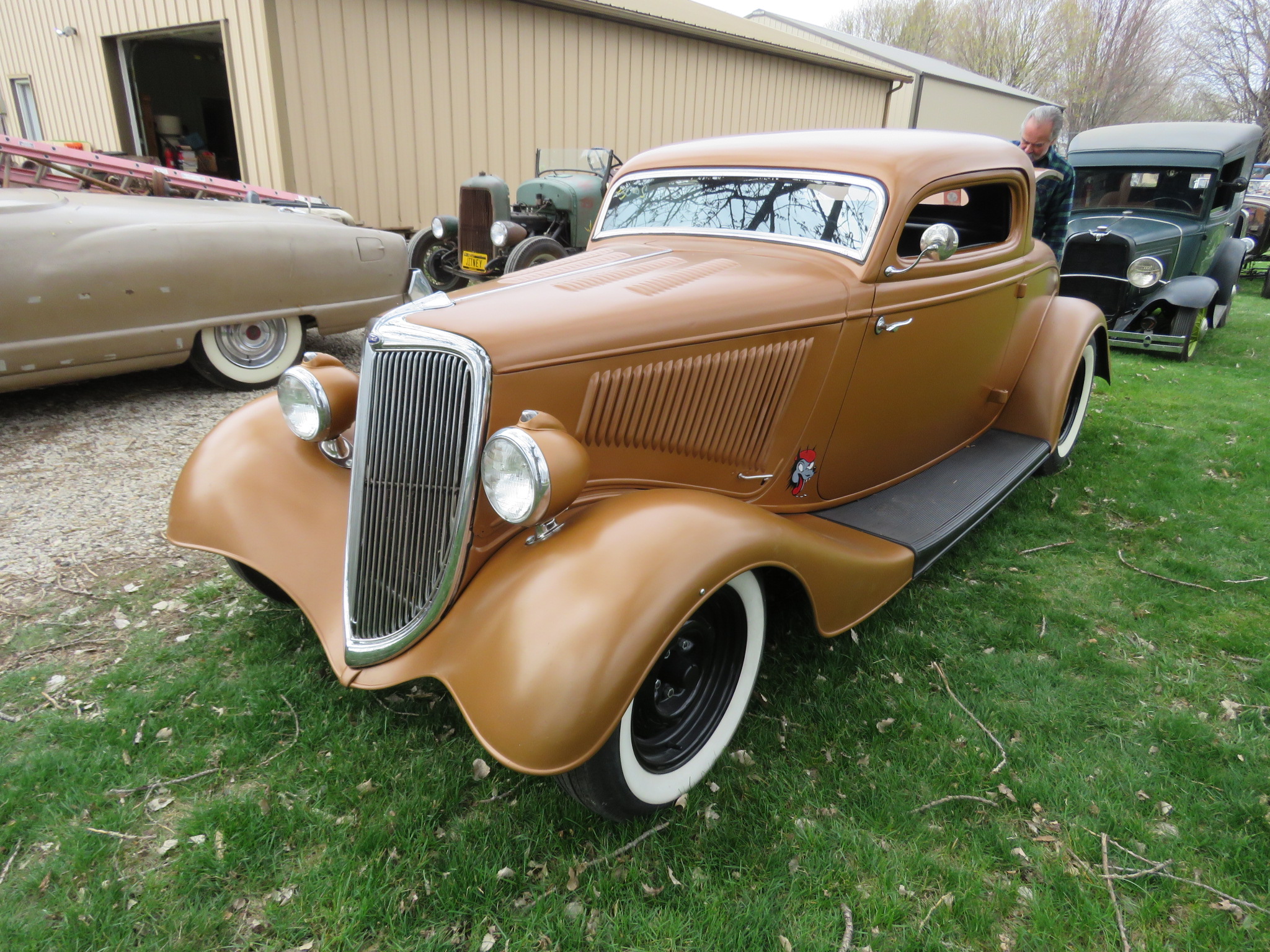 “Listen for a Minute..I’ve Always Wanted One of Those!”
The Jack Slaymaker Collection