See the USA in Your Unsold Chevrolet… The Beneventi Collection Auction 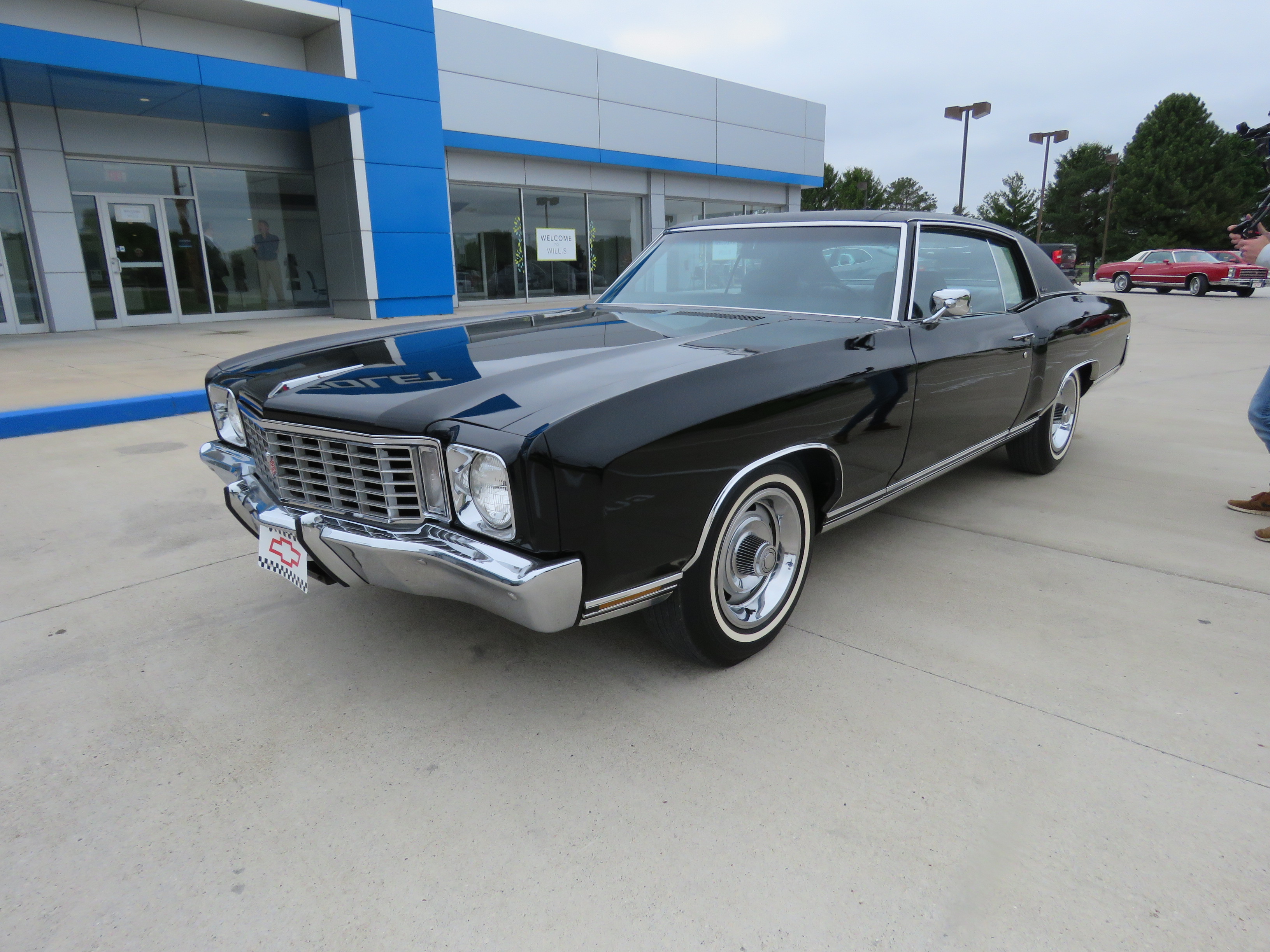 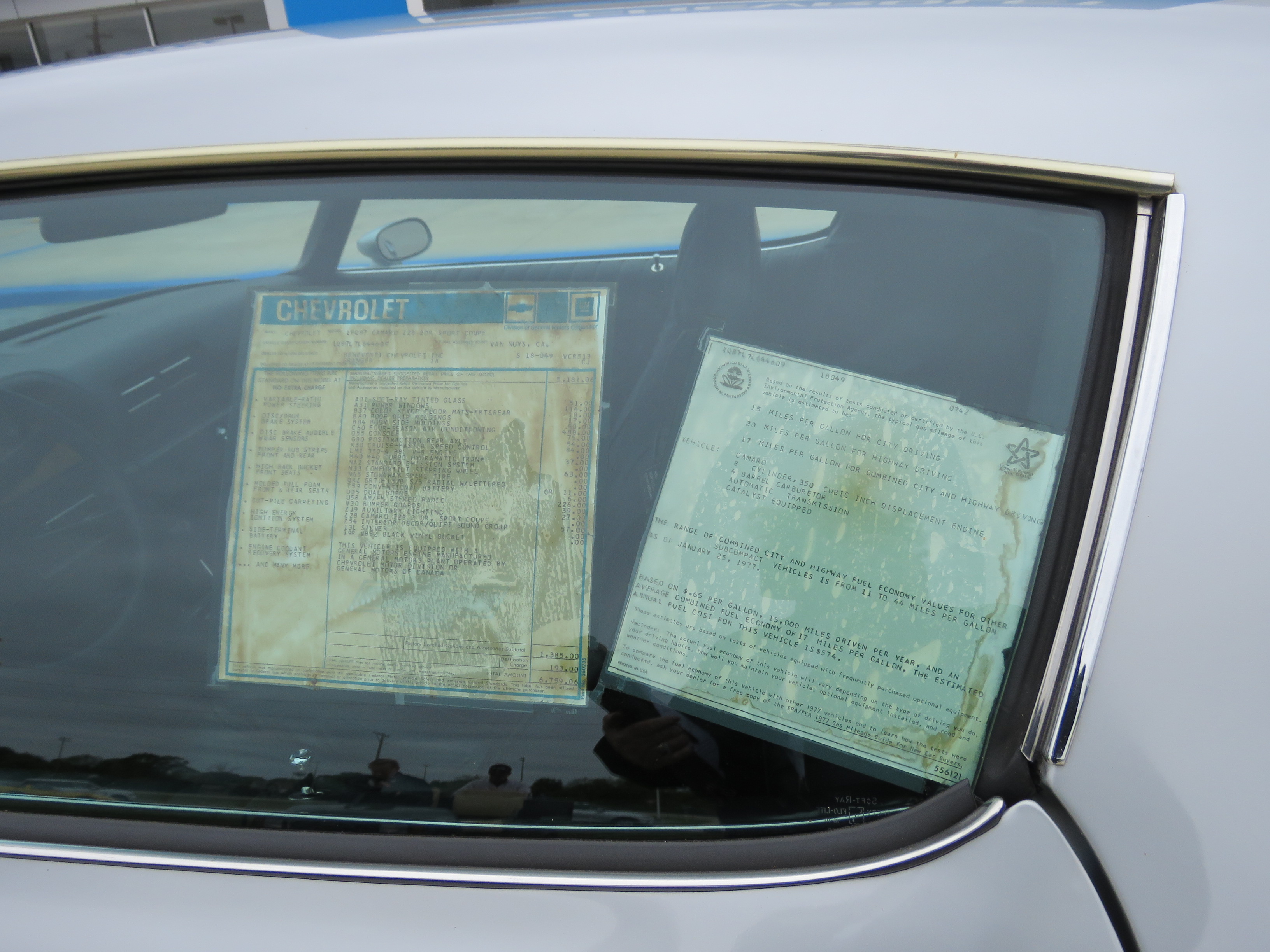