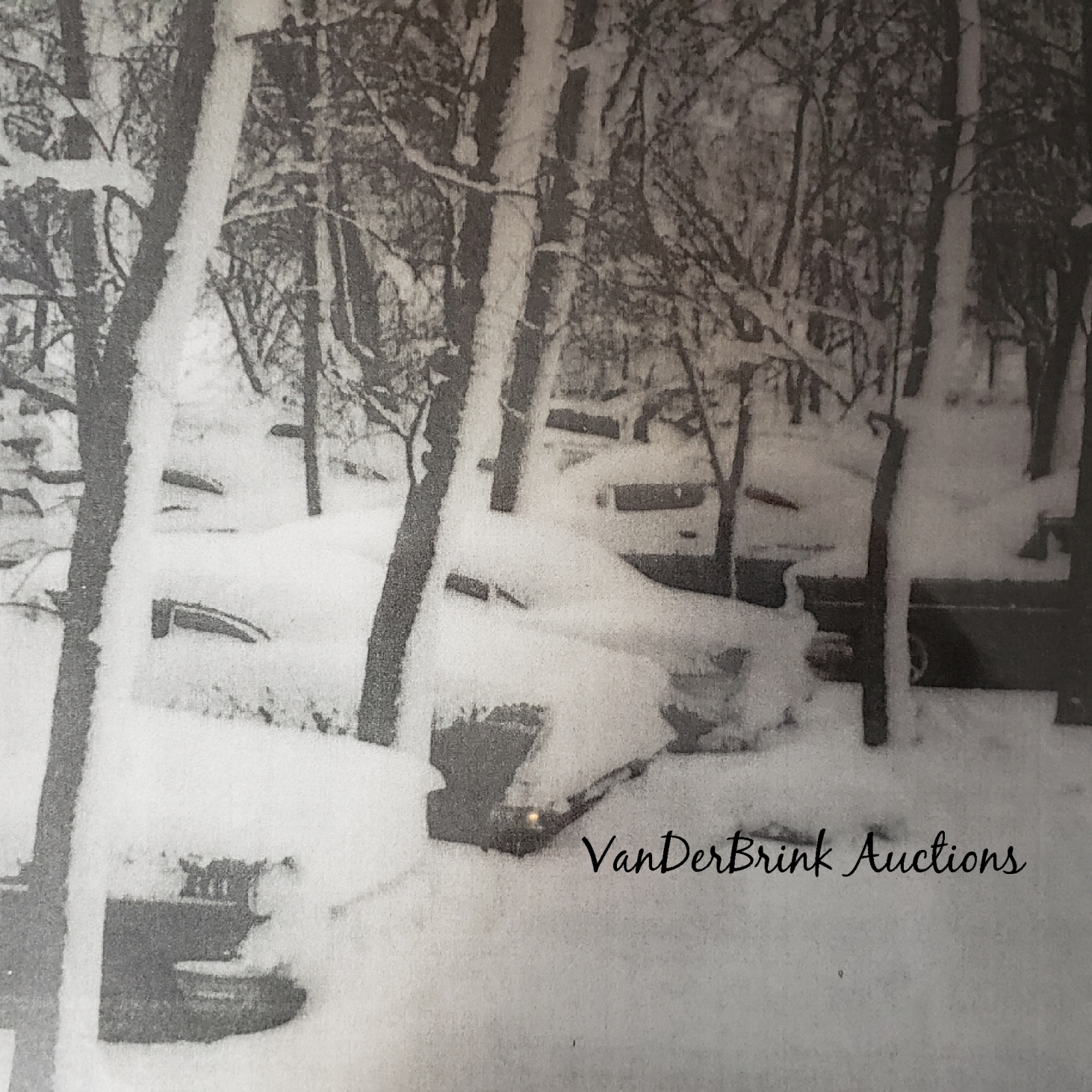 Never Fails, if you are in the Midwest, you’ll hear people saying, “There aren’t winter’s like I was a kid anymore.” Well Mother Nature had the last laugh and brought back one of those good ole’ fashioned blizzards this last weekend crippling the entire Midwest. The internet was flooded with pictures of cars stranded, farms and road buried with mountains of snow. Growing up on a farm in South Dakota, when one of these blizzards hit, we were anxious to get out and explore. But I also liked to go out in the storm and sneak down to the barn when Dad was milking cows. The cows would come up from the Free Stall and yard covered with snow and settle down in their spots in the barn for milking. One of my favorite things was breaking up a square bale and giving each of the cows a “book or section of the alfalfa”. They’d come running in and start tearing into the ground cord and the alfalfa bale throwing it up in the air. It was often our job to put it back in the bunk without making the cow kick and hoping Dad wasn’t back there. The barn would get warm from all the cows body heat. The barn cats would be buried down in the hay waiting for milk from the bulk tank. Outside, the calves were bedded down with straws and you had to be careful while spreading the straw. Them Holsteins had their own rodeo in the new mounds of straw. Then they would all settle down and all out saw was black and white heads sticking out of the golden mounds.

We would be layered up with snow pants, multiple scarves and of course bread bag in our boots. I just hated that. My sister and I would go out behind the house to find the biggest drifts and slide and get our dog pebbles to start digging to make forts. We would say, “dig Pebbles dig, “and the dog would start digging our snow tunnels. My Dad was a collector and 1957 Chevrolets and GM was his flavor. In the grove, he would row up his treasures. Some of them would have broken windows and the snow would just about burry them and we would find one of those cars that were covered except for the side glass. We had an instant fort and would shimmy down into the automotive shelter and look out surrounded by white. Then shimmy back out to explore more of our snow mountains.

Now nobody had a 4×4 back then, but the family car was an Impala. We’d get a little stir crazy and after the plow went by, we would get in the car and head to Sioux Falls to just get a treat at McDonalds or maybe see a Disney Movie at the K Cinema. On the way home, Dad would turn into the Alfalfa field with the lights off. Suzie and I would lean up on the back seat of the Impala and when Dad turned the lights back on, Jackrabbits would be flying around everywhere. If the snow wasn’t that deep and a full moon, Dad would drive in the field, turning the Impala into a snow plow and scarring up Jack Rabbits. I can still remember them long eared rabbits dodging in the headlights.

Now a lot of people back then had a 4×4 truck. We had a Ford ½ ton 2WD pickup that Dad rebuilt. We would pile in the pickup and “See how bad the snow was”. Going till the road was blocked and well, just to see how bad it was. When Dad finally got a 4×4 pickup, a Ford he rebuilt, it was Game on. Nordstrom’s always being up for an adventure, we would pile in the pickup and see if we could get to Midway Station 6 miles away for a “goodie”. Dad would eyeball up the drifts and hammer down. WE would be laughing and cheering when we went a bit airborne. Then we would see if any of the other farmers made it there. Dad would be talking about the roads and weather with them and we’d get a Goodie. I generally got a Bing and an O-So Grape Pop. Then we’d head home. When CB’s became popular, Dad outfitted the truck and we’d go out pulling people out. When I was in High School, we’d make a little extra money pulling people out if we got to drive the Ford to town. I learned some chaining and tow strapping skills that I still use today getting ready for our auctions pulling those treasures out for auction. Yep, a very useful skill indeed. Always had to remember to get out and lock in those hubs. We had to take the “Art” 4×4 course before we got to take it to town.

I can remember some pretty bad winters and being stuck for days and not being able to go anywhere. The principle would quite often call my Dad and see how bad the roads were in Edison Township and decide to cancel school. I loved to watch the snowplow try and get through those big drifts and ramming into them and snow flying everywhere. Then after a day of exploring, we’d come back in the house and take off all those layers. Sometimes, your pants were so full of snow they stood up by themselves yet. But it didn’t matter if winter or not, seems like cars were always part of it. A lot of people stayed home, but not the Nordstrom’s, we had to try and see what it was like out there. Whether it was an Impala or a Ford Pickup, we were out there. This weekend brought back images in my mind of those good ole’ blizzards. Not a lot of Jackrabbits anymore, but I still get stir crazy and have to get out and get a “Goodie” or check out those snow mountains. I have a good truck and always have a tow rope in the back and don’t ever miss a chance to use my Redneck chaining and pull ‘in out skills. Yep, just a good ole’ South Dakota Farm Gal that loves a little adventure. Spring is coming and then comes mud, but that’s life in the Midwest. See you at the auctions!