Rebel with a heart… 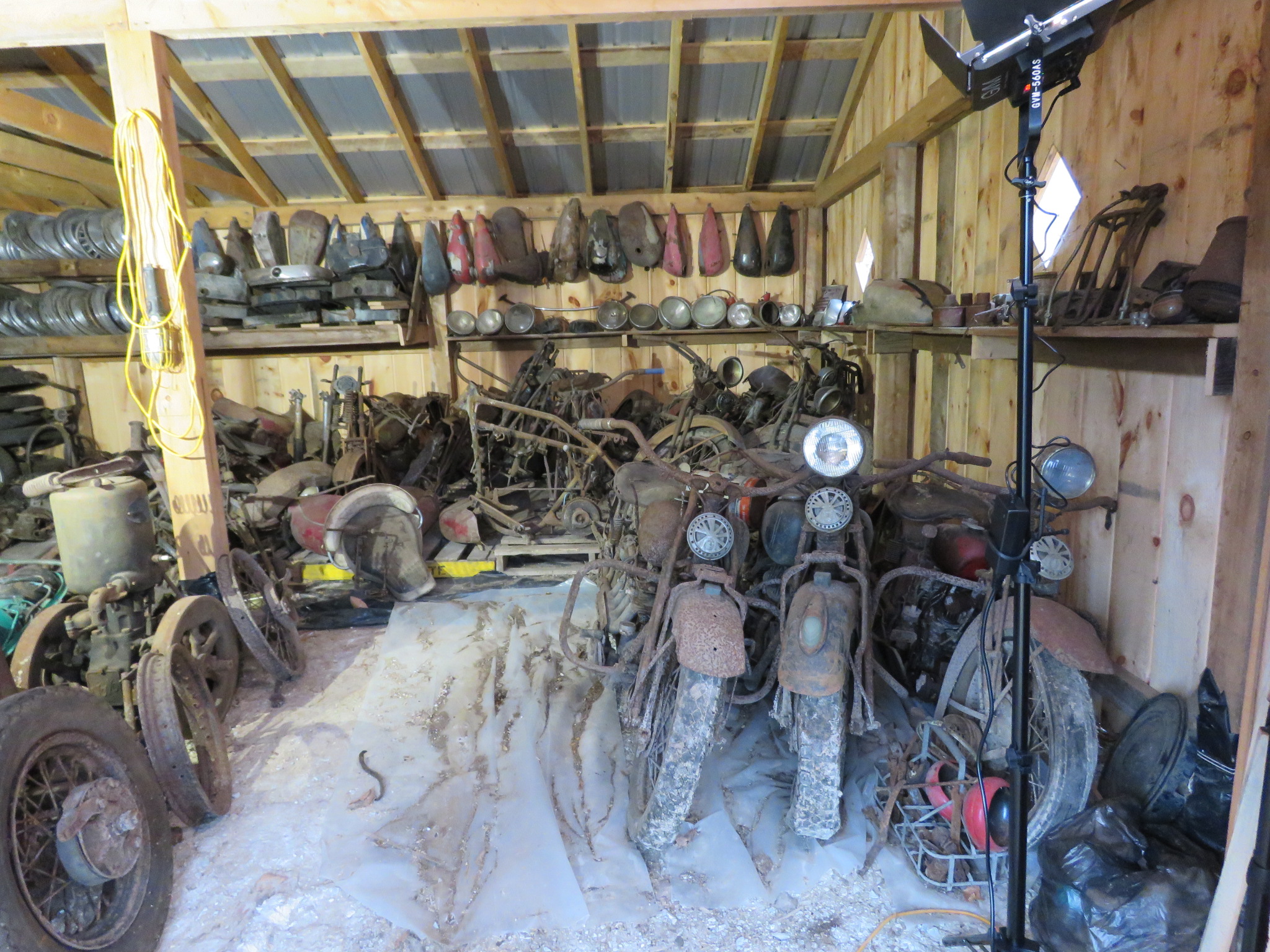