Don’t Sweat on the Chrome- “The Moon-Walk Collection” 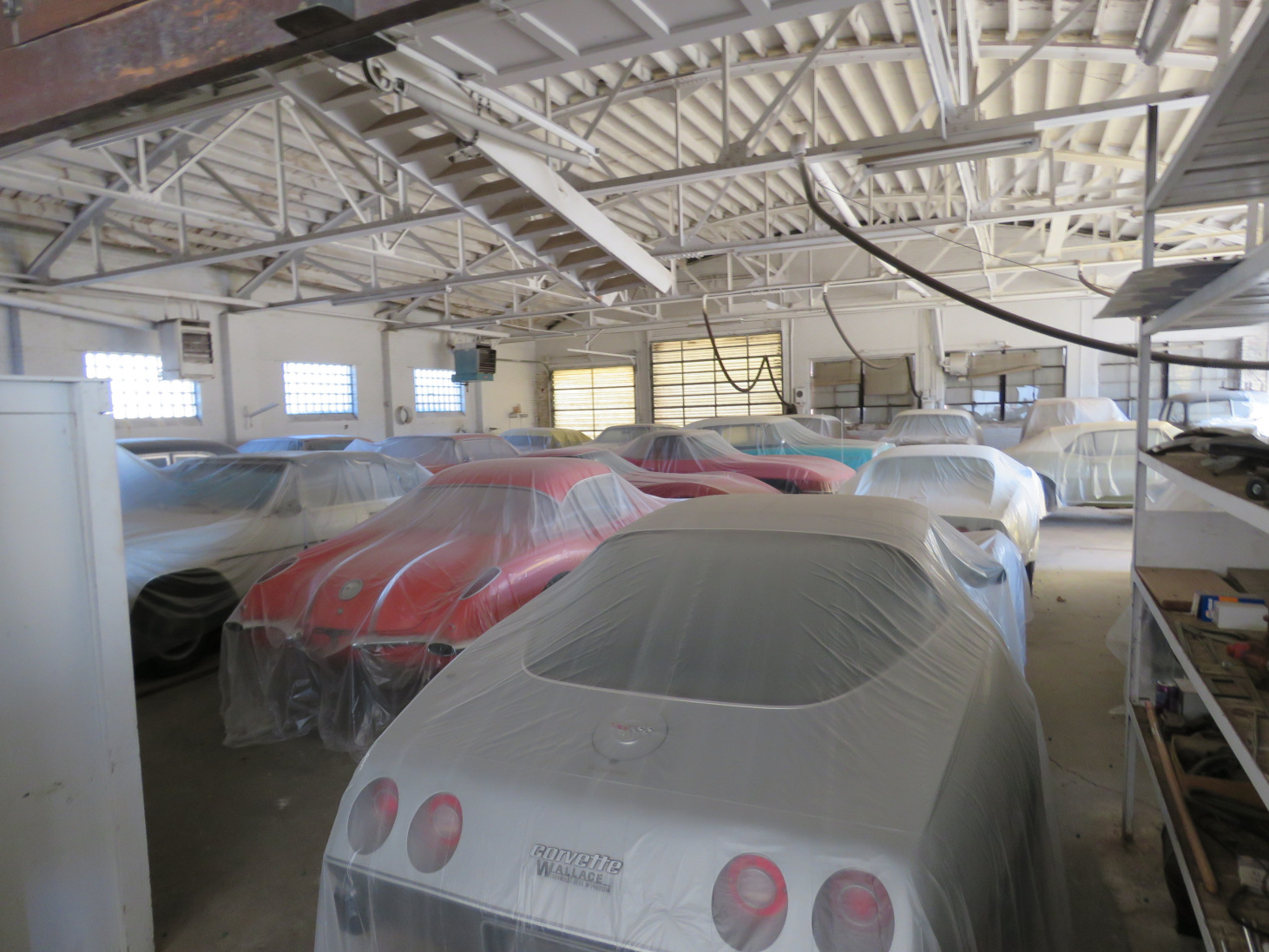 “Don’t Sweat on the Chrome” …. The Bob Regehr Collection Auction