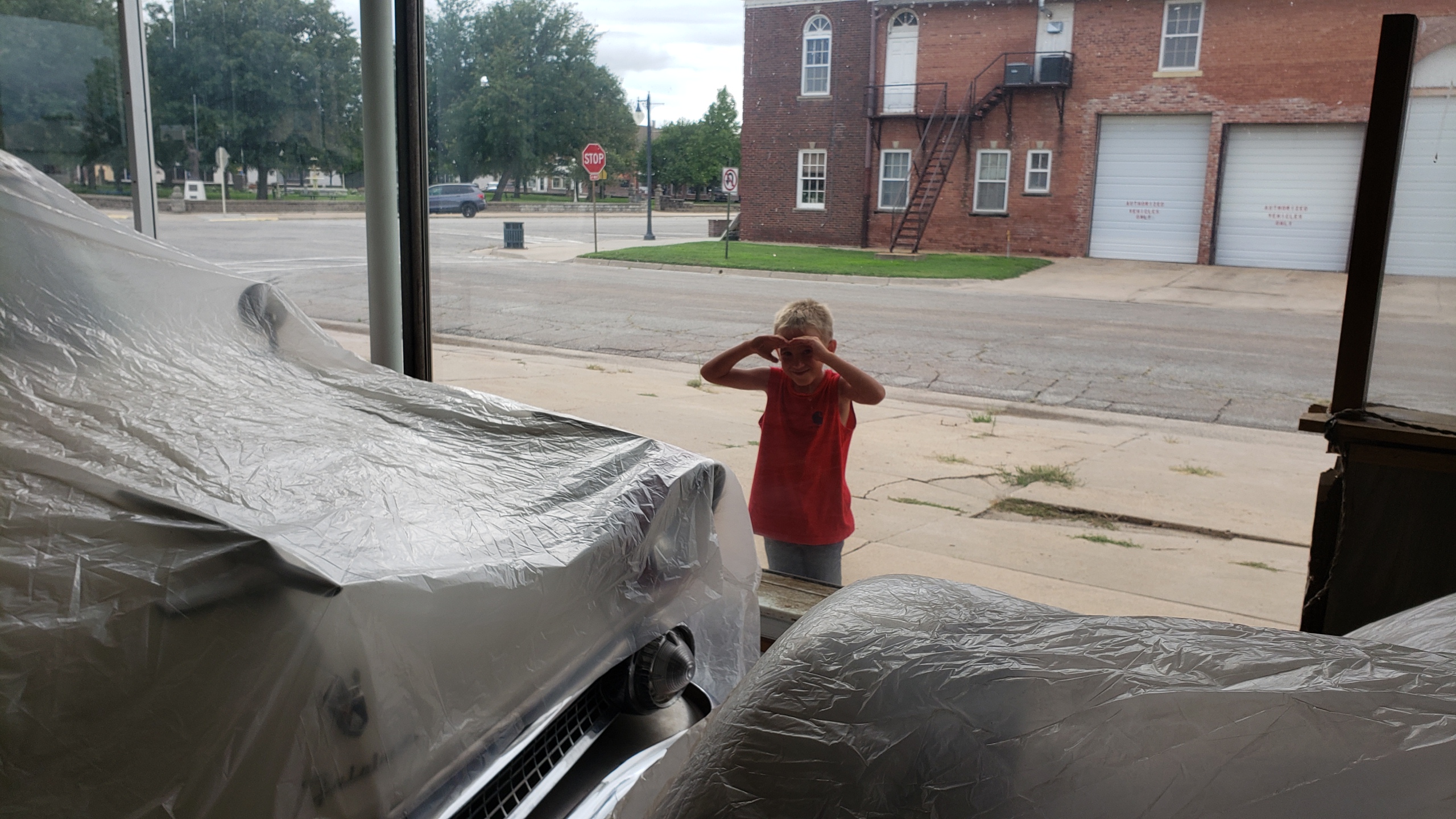 One of the questions that I get from my sellers is “who is going to be around to buy my stuff in 10 years? Will there always be a buyer?” Now that’s a loaded question. The key to building the collector car, tractor, or truck hobby is memories. Our brain is a marvelous body part that holds all the good times, bad times, and memories tucked away in files of our lives. Memories are always triggered by something, someone, or a moment in time. People are always wanting “that good time feeling” back. That time they had at one or several times in their life. That rush of endorphins, that time in life when everything was right. This may have been a song, car, tractor, or place can trigger strong memories that open that file cabinet in the brain and bring back those same feeling years later.
For the collector car hobby, people want back the car that they drove in High School. The car that they couldn’t have but always wanted. The car that they got married in or well, you know. I was fortunate to grow up in a family that cars were a huge part of our life. Racing on the weekends and my Dad was an avid collector, always looking for those Chevrolets. Us kids could spot those 1957 Chevy tailfins anywhere. I remember watching my Dad do deals for Impalas while we watched from the car. Mom had to even keep a log of which kid’s turn it was to ride along to pick up a car in the truck. There are so many stories and memories that I have and most of them revolve around cars. As we go through the phases of our life, we are constantly making memories to retrieve later in life. I know that’s why I own a 1965 Chevelle SS. I drove one that an old boyfriend had and I used to race and drive that car all the time. I don’t remember much about the guy, but I do remember the car! To this day, the smell of diesel fuel and cigars instantly brings the picture of my husband, Steve, to mind. He would come over to my apartment, when we were dating, with a 6 pack of Budweiser and we would talk cars and good times all night. He’s a diesel mechanic and that smell brings that strong memory and aphrodisiac for this wild South Dakota gal. But it was the commonality and love of cars and other things, that brought us together. Today, we still can sit and talk cars. When he told the guys at the shop we were going to go out, he didn’t know my Dad had a salvage yard. To him, that was an added score.
When I’m doing inventory and going through all those cars quite often, I have memories brought on by the sudden smell of Dentyne gum, Miller beer, old gas, and more. That’s why, we encourage bidders to come to the auctions and experience those feelings again while they look at all the cars. Memories are why certain cars are bought or not. I grew up in the 1970’s and 1980’s and we has so many great cars and pickups back in my High School.. Today, our age is now trying to buy back our memories and Glory Days.
Recently I was doing inventory at the Regehr Collection in Kansas and we saw a kid looking in the window. We let him in and He said he rode his bike past that building and stopped and looked in at all those cars. He knew that there was a 1957 Chevrolet in there. An 8 year old that knew what a 1957 Chevrolet looked like, impressive. So, I took him over to the 1957 Chevrolets and let him sit in the car. I took him around and told him about the Corvettes, 32 Fords, and other cars, but he wanted to see that 57 Chevy. He was just beaming and clutched that steering wheel. I called his Mom and asked if I could use his picture and sent them to her also. I told her about his big day with the old cars and that he wanted to see a 1957 Chevrolet. Here is why that car, His Dad had told him a story about a 57 Chevy. A memory. A key to possibly him buying one years from now. But how to we get young people in the hobby-create a memory. Take them to a show, let them sit in your car, or give them a ride. Give them that rush of adrenalin and create that memory and hope that it creates a collector. I know we don’t want kids manhandling our cars, but I think the best car show would feature rides in different cars from different eras. What a memory that would make and maybe a future collector.
So many of our kids are not hearing the stories of Grampa or Gramma’s cars. We used to go to Gramma and Grampa’s weekly and did more with parents that were home. But now kids are lucky to spend holidays with grandparents. People are so busy and many kids, don’t get to spend all day with a parent like I did. It takes more to live these days. But buy that car project and do it together with a kid, your kid, and make those memories and tell those stories. Most of all, give a kid a ride in that car and tell them about it if they are truly interested. I was happy to show Cash around the collection. He followed us to the next building and was wanting to look at more cars. It was really fun to share my knowledge and let him experience history. So let’s make those future auction buyers and collectors.. share your memory and your collection.